What a busy and fun weekend!  I will sleep tonight, but I am not sure I will wake up in time for school tomorrow.

The weekend began with the Hubbards’ moving into number 19.  It is a kids dream to be neighbours with your best friend and Hannah now has the realisation of that dream!  Evie is now her neighbour and I think we will find them both disappearing into each other’s houses!  They are very excited.  On Friday night we needed to pick something up from Seaham and so we took Evie and Max to the beach for a little play.  We live near the coast,  but don’t actually go as often as you’d think.  We do love it when we are there though and I always think we should really go more often.  We just played throwing stones into the water and running away from waves.  There was also a massive stone collection thing going on and they were allowed to bring 1 rock home….there were a few sneakily hidden rocks in socks and the kids were amazed that I knew where they all were…I told them it’s cos I am a Mum. 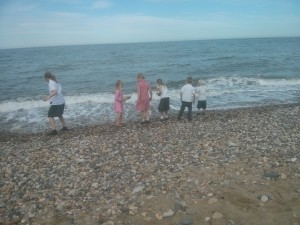 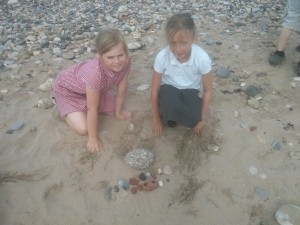 Saturday morning was Andrew and Jessica’s run at Hamsterely Forest…one of the more fun runs for me as there’s loads to do whilst we wait for them to come back.  However, quite a tough one for the runners.  They both did fab and got really good times. We did the Superworm trail. 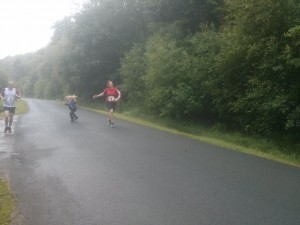 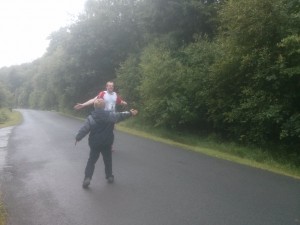 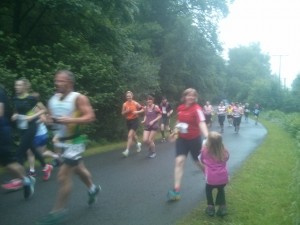 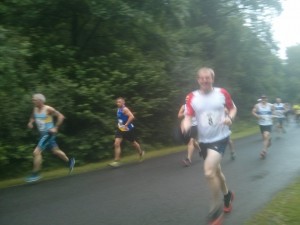 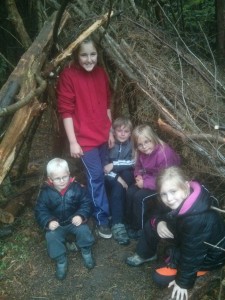 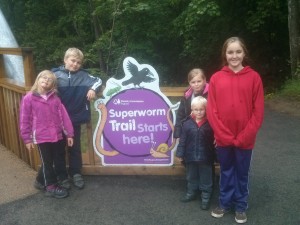 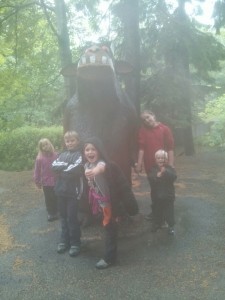 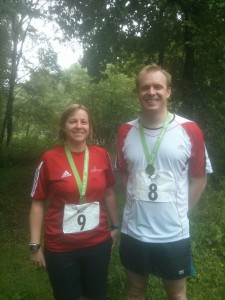 On the afternoon we needed to get some last camping gear together and then Rebekah, Hannah and I were off to see Emma at Jesmond Dene.  it was heartbreak productions and was so good!  It was really funny.  Rebekah even got to go on the stage to do a riddle and the girls did some drawings on a slate and they were shown as well.  It was a really good evening!

I even got to show the girls where I used to live when I started dating their Dad.  It felt weird to think I used to live there and it feels like forever now.  We spent many an evening in Jesmond Dene….not just Andrew and I, but the YSA in general.  Fun memories and now made even more fun by adding the memory of Emma. 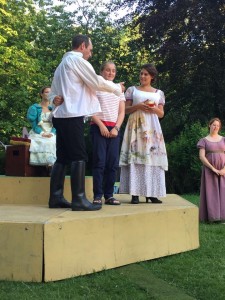 Then on Sunday we drove down to Sheffield on after church on Sunday!  I LOVED it and we had such a laugh.  We just talked about life and had a good time.  The kids get on really well and it is great to see them altogether.  I can’t believe how big Alex has gotten and he is just like his Mammy….totally loveable and totally loving!

Now I want to crash on the settee and rest to get ready for another busy week and weekend….next weekend I will be getting very muddy…not a bad way to spend the day really!